In 1995 the young Kofi saw a computer for the first time. At the time Kofi was literate, he could read and write Asante-Twi (Akan). Kofi wondered why the qwerty keyboard was so limited with character sets. The alphabets on the keyboard were missing several familiar Afrikan characters. Since then, Kofi's intent was to become a change maker in Information Technology (I.T) and implement the availability of this minor, but highly effective omission. Kofi wasn’t far from his objectives; he was a student at Christ the King International School at Ayigya, Kumasi nearby his dream academia; the Kwame Nkrumah University of Science and Technology (KNUST). As fate would have it, he had to resettle with his Mother and Father who were in London some years prior.

On arrival to London, Kofi attended primary school at Coleraine Park Primary School in Tottenham and secondary school at the St. David’s and St. Katherine’s School (currently Greig City Academy) Hornsey, London; where he chose Art, I.T and Technology for GCSE to further this lifelong intent. He returned to Ghana, to study Elective Science and Visual Arts at the Kumasi Anglican Secondary School (KASS) and the Presbyterian Secondary School(PRESEC Bechem) respectively. On completing the WAEC SSCE A-levels Kofi returned to the UK to pursue an AVCE in I.C.T; on completing the AVCE, Kofi’s world asked for something challenging. Something to train, develop and support his capacity to provide, so Kofi joined the British Armed Forces as a Communicator serving for 7 years.

On retiring from the service Kofi worked at the London 2012 Olympics as a Communications Team Leader (CTL) and started his Computing (BSc) degree in the same year, graduating with a 2.1 Honours in 2015. With the experience gathered in I.C.T, Kofi noticed the challenge of writing in Ghanaian and many Afrikan languages was ever so cumbersome despite the advances in the technology field. Kofi applied the gathered knowledge to make I.T universal by including Afrikan languages on PC and Laptop keyboards. The diagrams, standards and coding were put to a test to generate the software driver for the initial Asiedu Information Systems and Technology Universal Keyboard (AiSTUK). This was the genesis of Asiedu Information Systems and Technology (AiST) and the AiST® Brand was born. The AiST® Universal Keyboard (Series) have been designed as a series of keyboards with a priority focus on writing Afrikan languages. They have gone through a transformation of being kwerty, to upgraded universal qwerty, and finally what they are today.

Keyboards come in all shapes and sizes. You have a unique style and you need a unique keyboard for you. Here is our range. 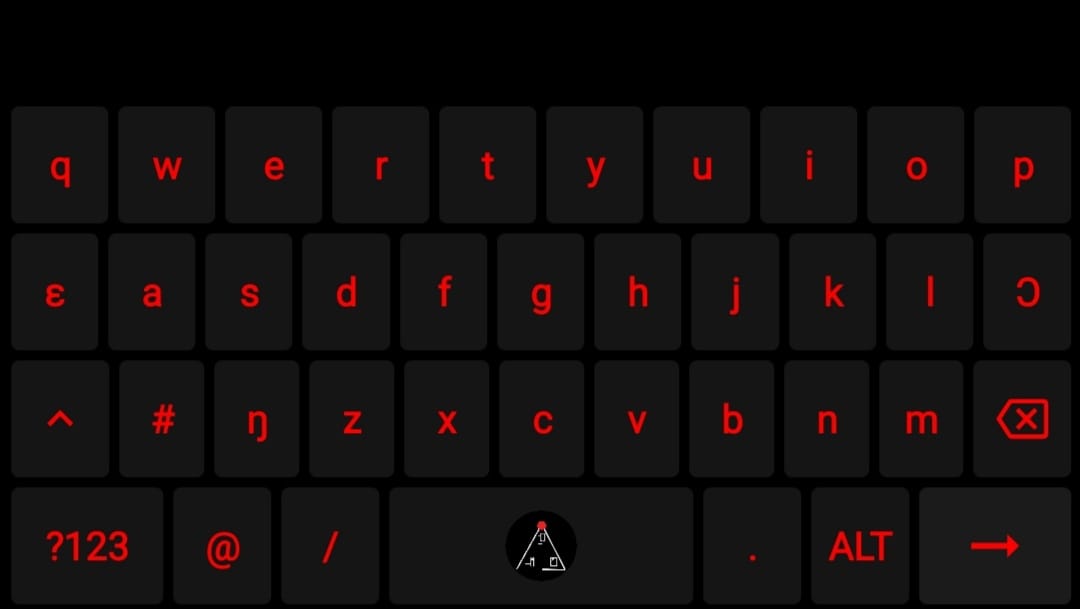 Same Keyboard, padded with a bilingual

Use your own laptop keyboard & our software 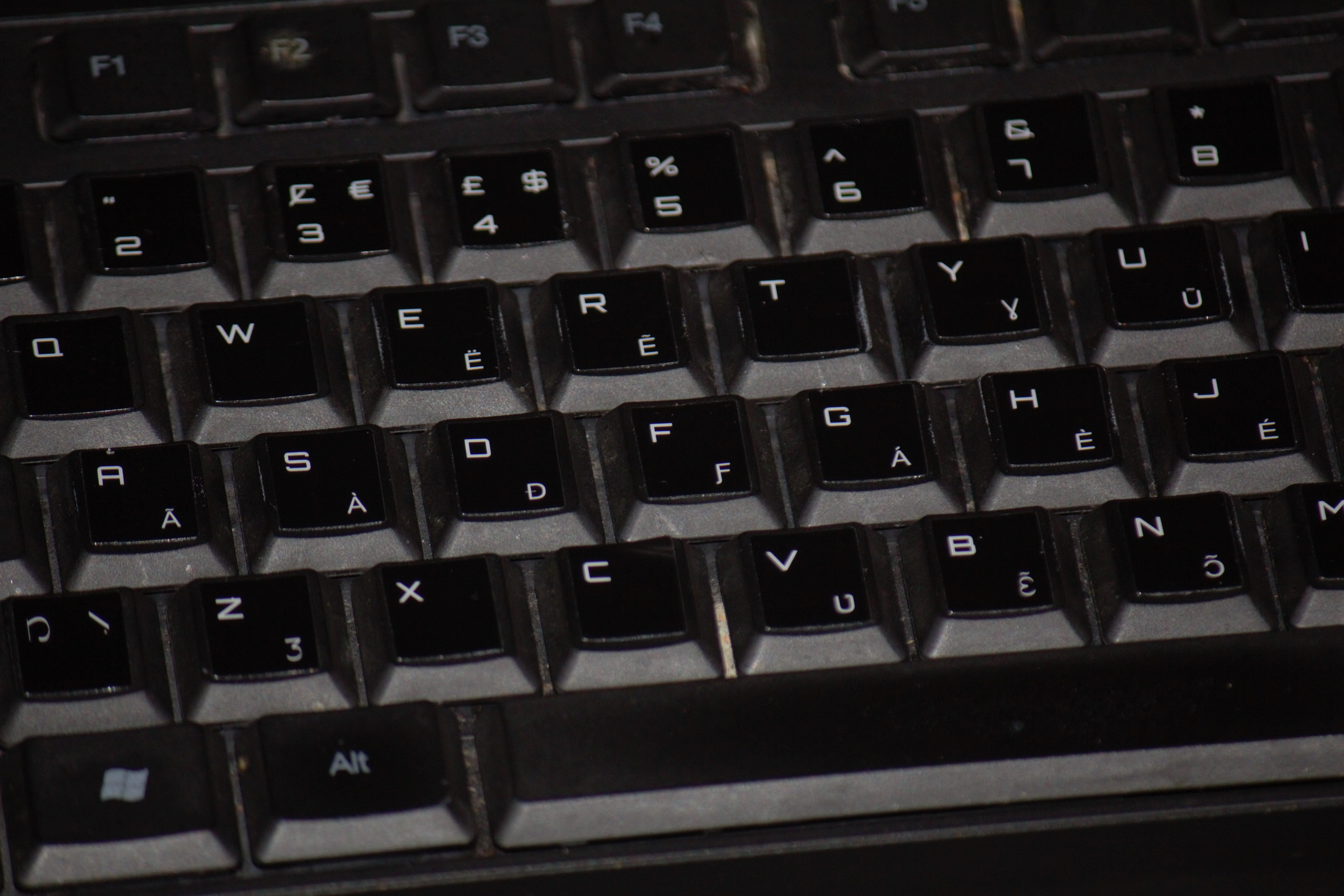 Use your old keyboard & our software 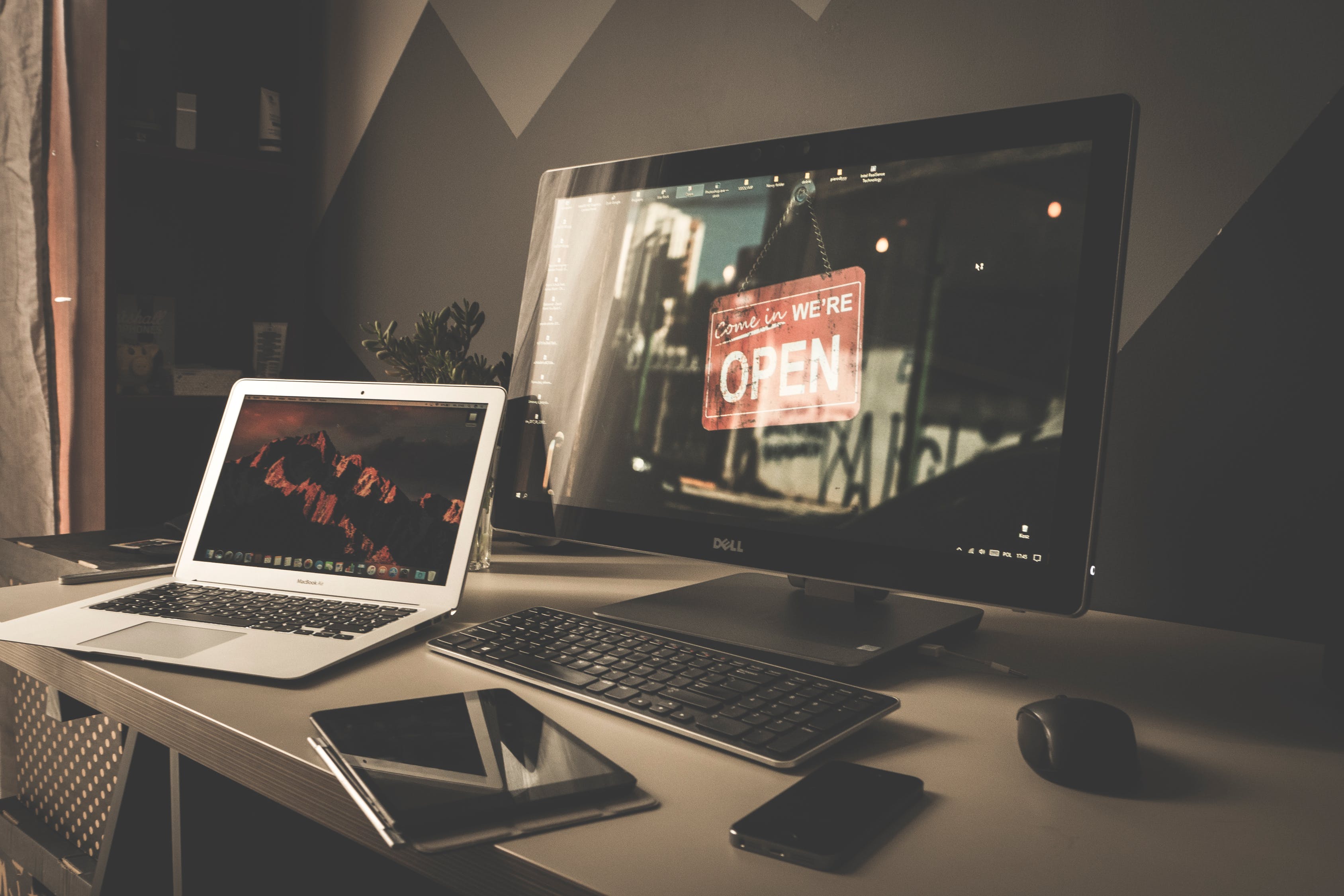 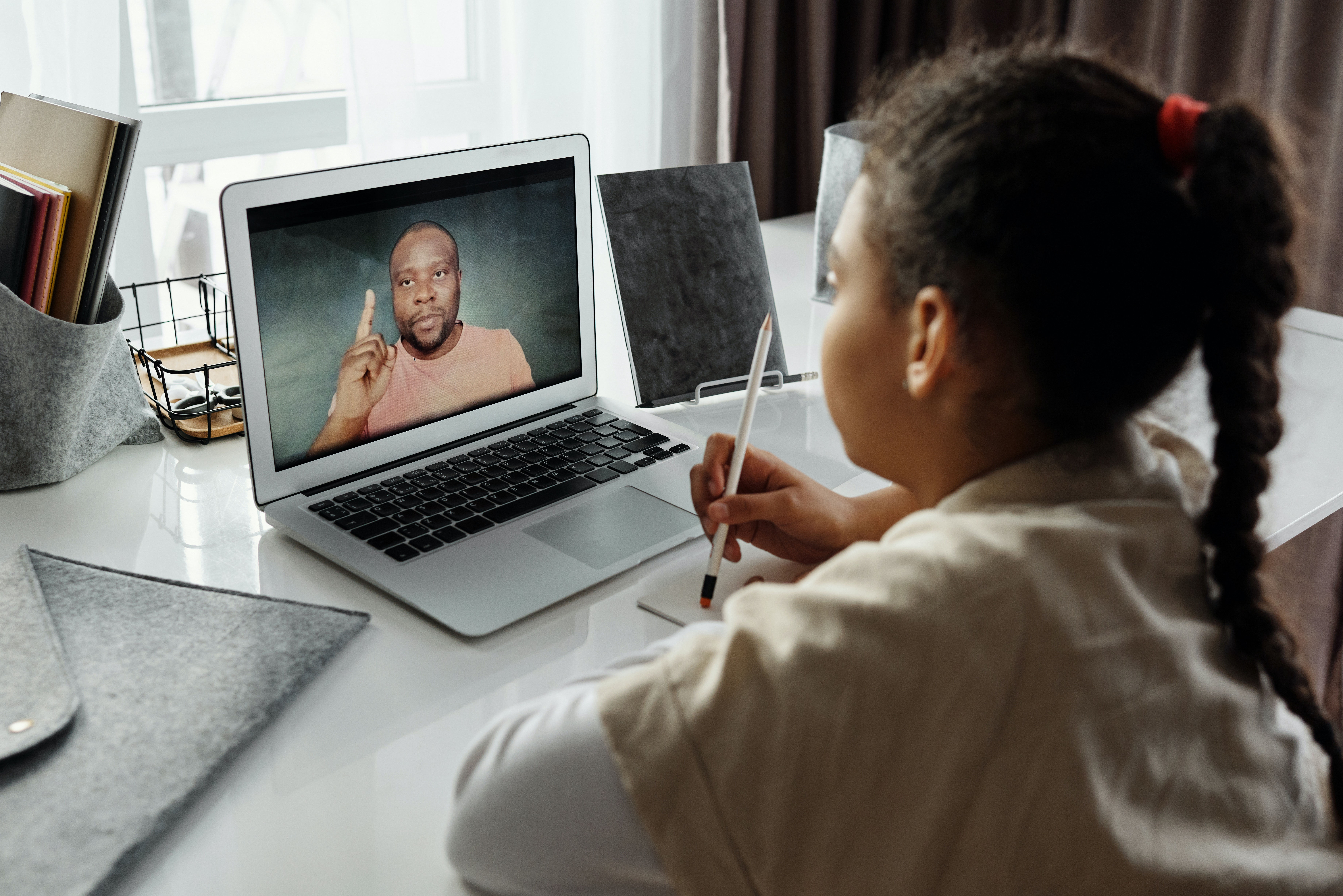 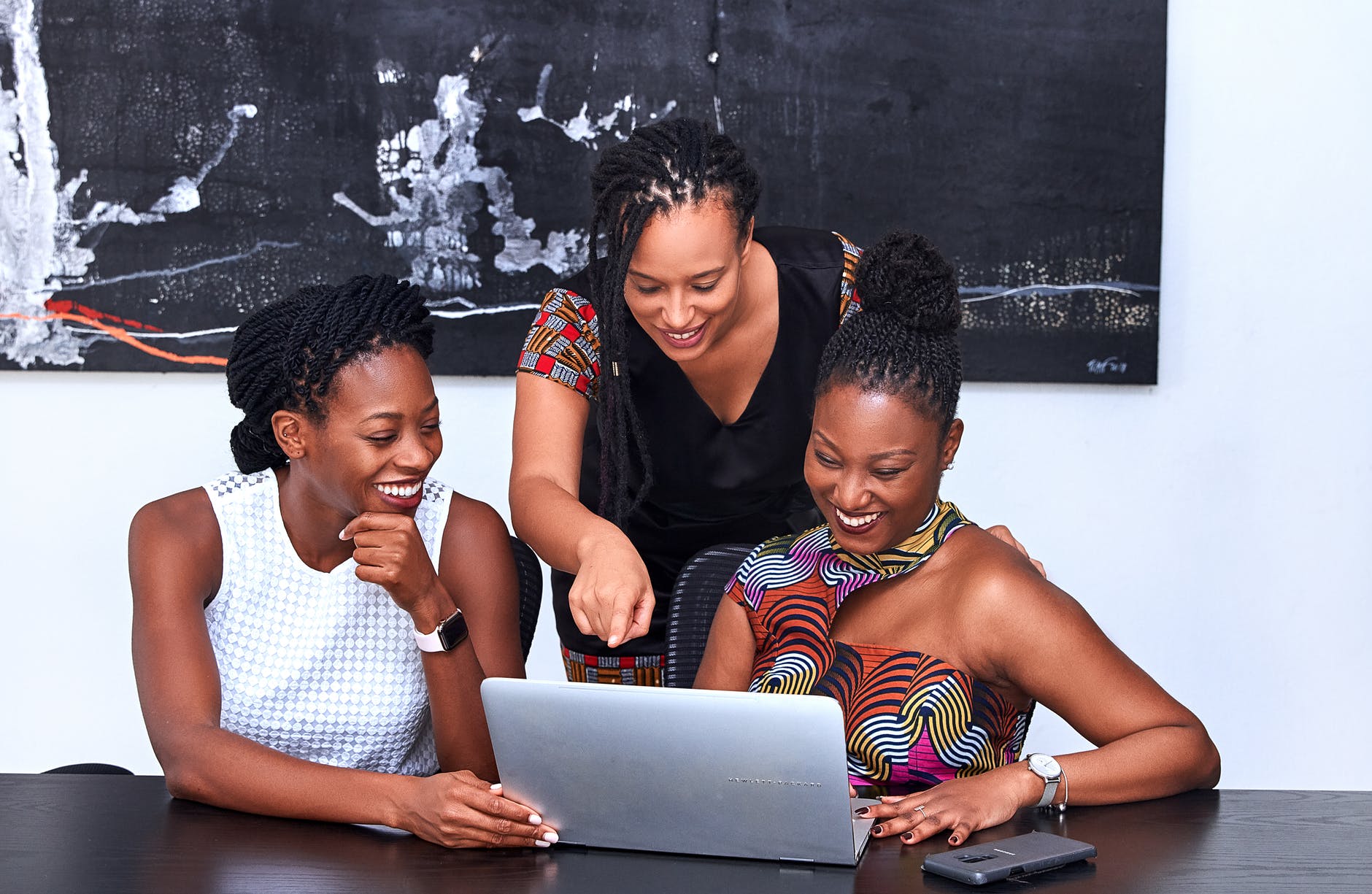 Writing Ghanaian languages is good for education as well as leisure. Our mobile keyboard suggests some Ghanaian words as you type. This is a dictionary to aid the correct spelling of Ghanaian words. of

Don’t take our word,. See what the experts say about the AiST Universal Keyboard. We have got some amazing reviews.

The keyboard is the most revolutionary device seen in the teaching of our languages since i have been a teacher. 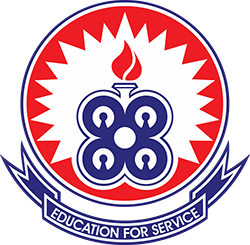 Wow! Kofi, this is insane. It means I can use a projector to teach Twi. 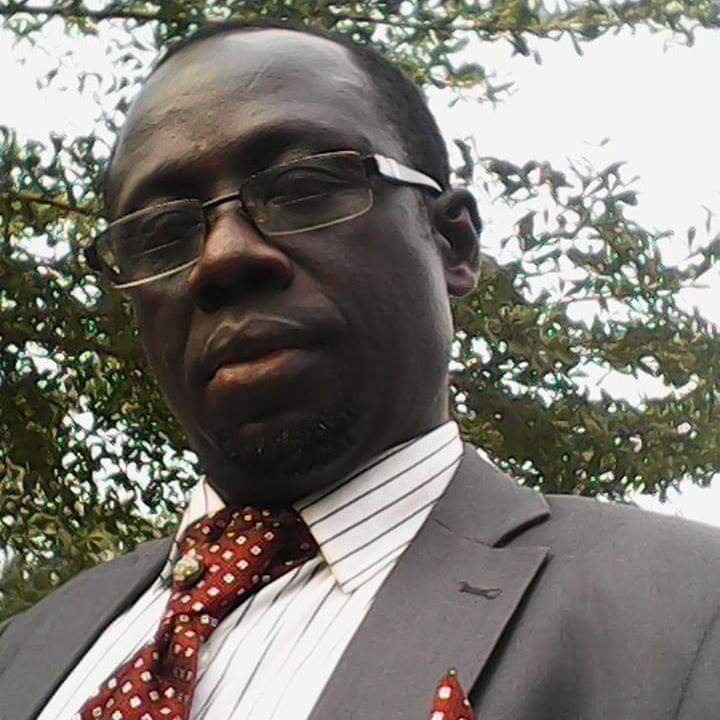 
Now we won't struggle to write Twi in the classrooms anymore. I can take my laptop everywhere. 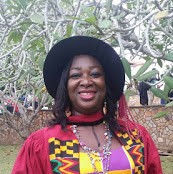 Got questions? We’ve got answers. If you have some other questions, feel free to send us an email to info@asiedutech.co.uk

What is the AiST Universal Keyboard Series? How does it work?

The AiST Universal Keyboard Series are a series of keyboards focused on bringing Afrikan literature within computing circles. The keyboards includes extra characters not found on traditional qwerty keyboards, therefore allowing the user to have a wide selection of languages to write.

Does the Keyboard Translate?

Our PC and laptop keyboards are not translators. Our mobile and tablet keyboard can teach you to spell Akan (Twi) and English words correctly.

Can I swap the keyboard to another device?

Absolutely. We provide you with an installation disk for Apple and Windows purchases. Unfortunately you will need new labels if you use a laptop. Mobile and Tablet software can be downloaded to one device at a time

What's so special about the AiST Universal Keyboard Series

Each AiST Universal Keyboard is capable of writing more than 20 languages. Ideal for multinational libraries and educational literature.

Need more info? Please have a look at the tech specs of the AiST Universal Keyboard. We’ve used quality materials

We are a small group of young professionals sharing with the world our simple solution to a major challenge among Afrikan people. 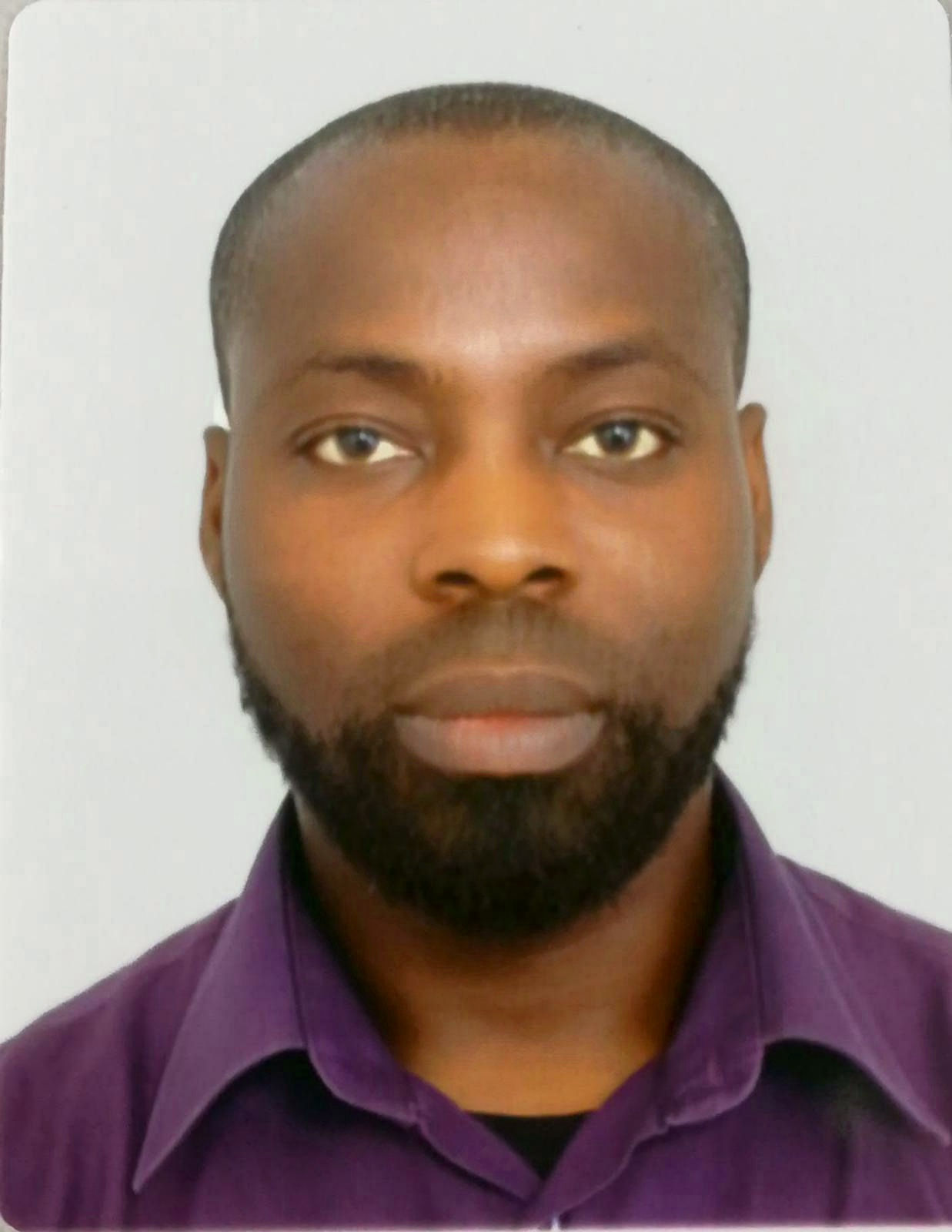 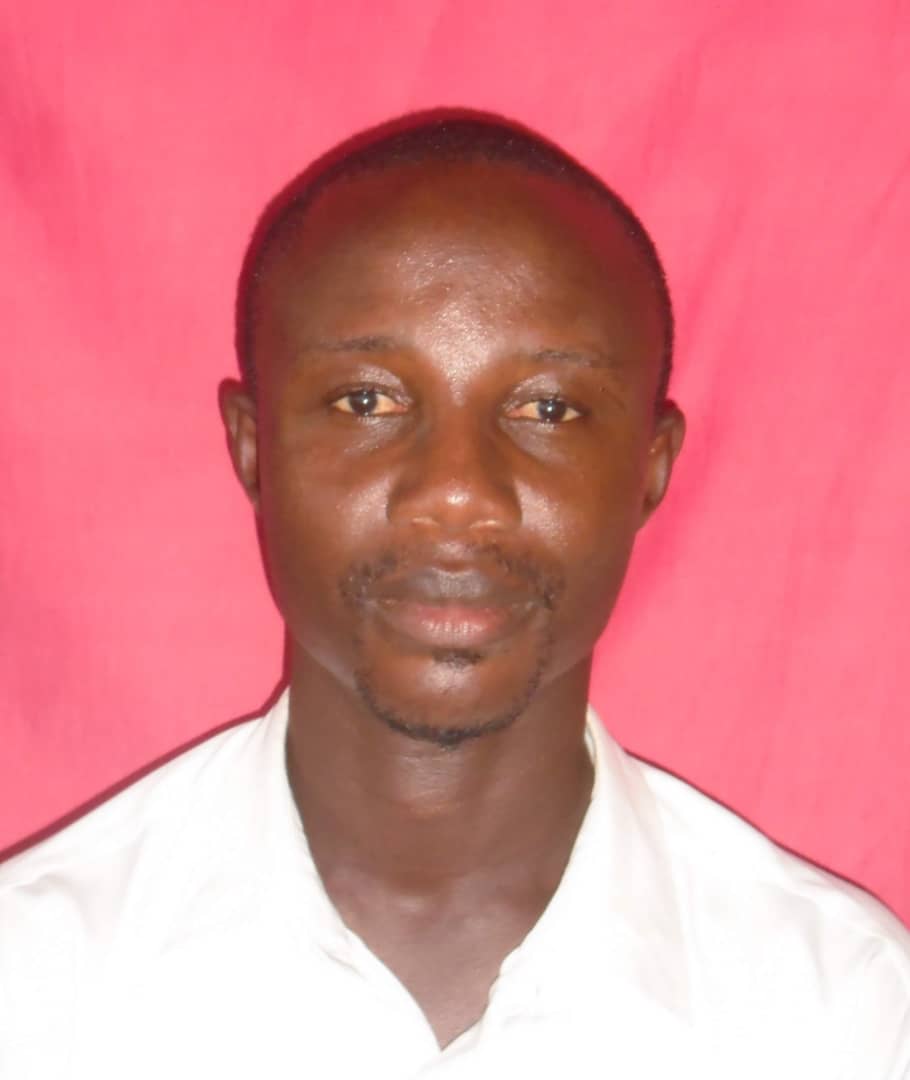 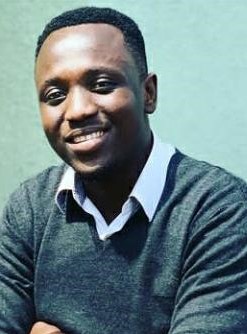 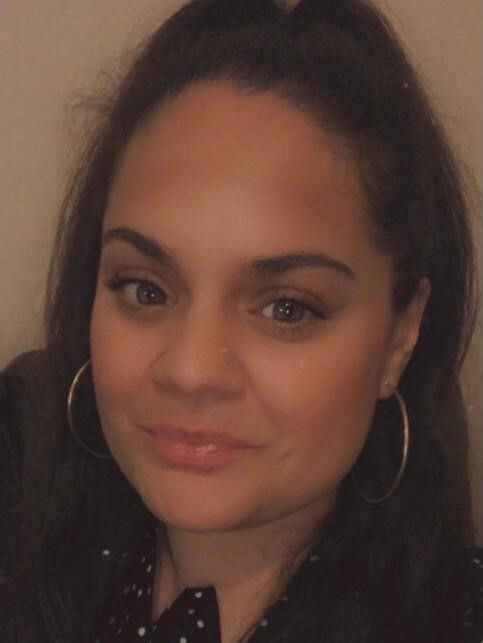 Here’s a roadmap of our products to highlight the milestones from the initial phase to delivery and future updates.

We celebrated the 2018 International Mother Tongue day with the University Of Education, Winneba (Ajumako Campus)

Use your keyboard at your lesiure 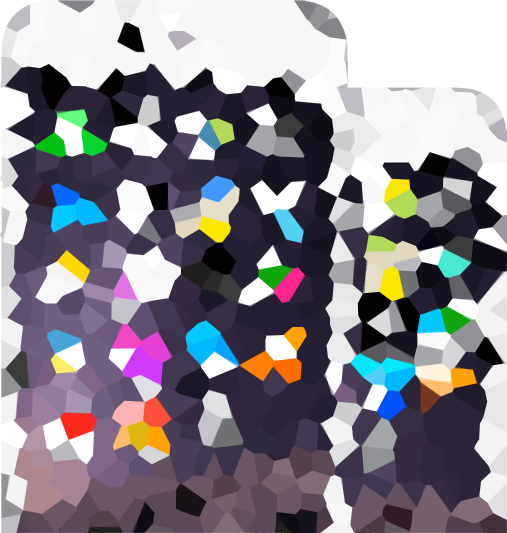 As Reasonable as a loaf of bread

This is our mobile keyboard. Enjoy translating or writing in multiple languages whilst out and about, for leisure or profession. You don't need to know how to spell Akan (Twi) or English words. This keyboard has a built-in spell checker in both languages.


This is a mobile download link to the Store.